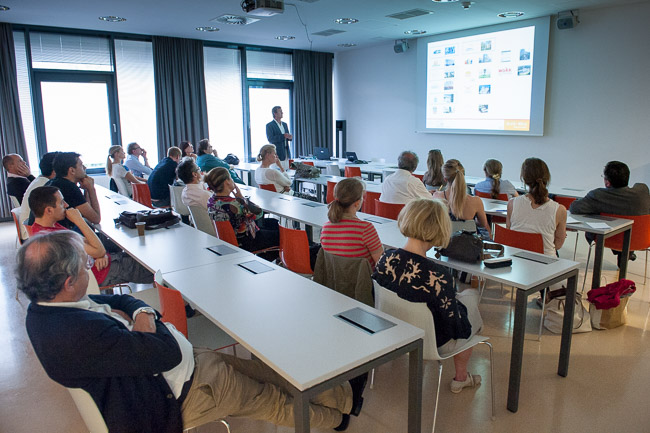 Andreas Stavropoulos (AS) after having studied dentistry in Heidelberg, Germany, and Thessaloniki and Athens, Greece, he worked a few years in private practice limited to periodontics and implant dentistry. AS joined then the dept. of Periodontology, Aarhus University, Denmark, for postgraduate training, where he also received his Ph.D. in 2002 and his dr.odont. degree in 2011, based on preclinical and clinical studies on regenerative periodontal therapy and in association with dental implants. In 2013, AS joined Malmö University as the Professor and Chair in the dept. of Periodontology. AS has received several awards for his research, including the 1st Basic Research Prize of the European Association of Osseointegration (2011) and the Straumann Award in Regenerative Periodontal Medicine, conferred by the IADR (2013). He has authored several publications in international peer-reviewed journals and book chapters, and he is member of several Editorial Boards. AS is currently the President of the Periodontal Research Group of IADR.

Was?
Implants in periodontitis patients

Oral implants are commonly used for replacing teeth lost due to periodontal disease. Periodontitis patients appear to possess a higher risk for biological complications associated with implants comparing to the general population. The presentation will give a short overview of the available evidence in regard with biological complications at implants placed in periodontitis patients. 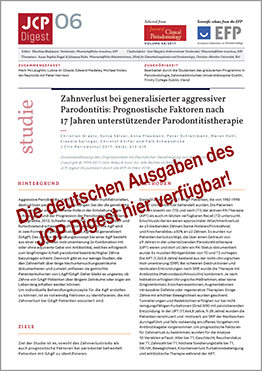 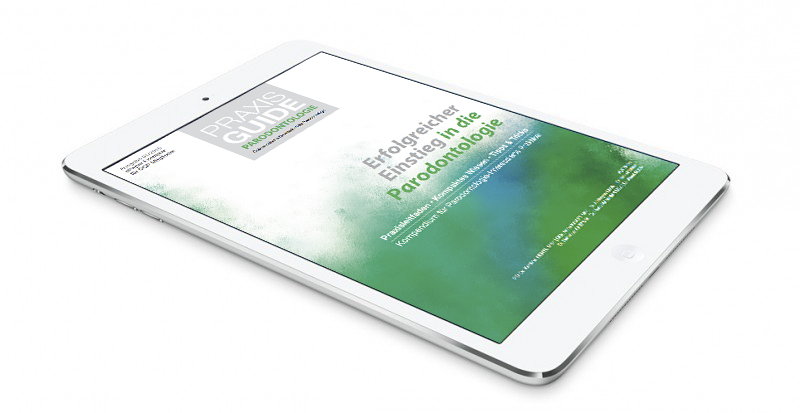